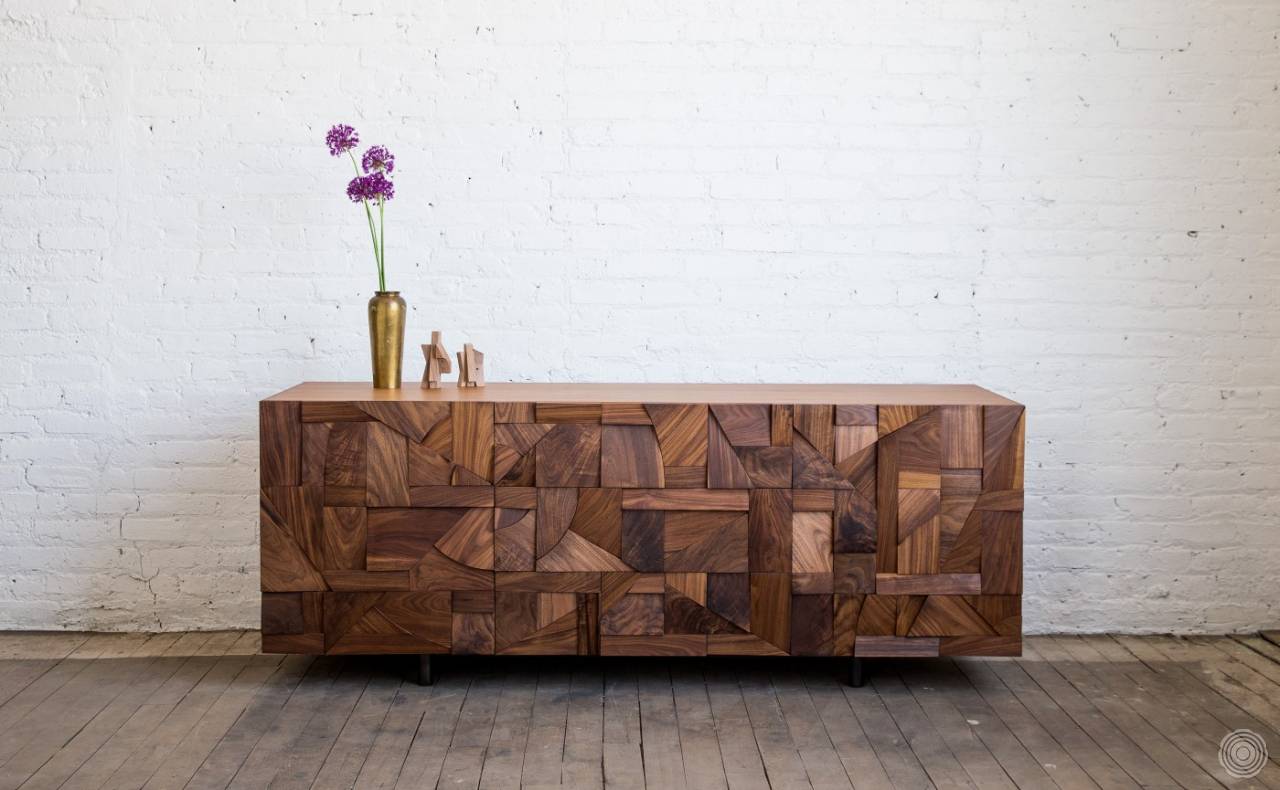 Todd St. John is a designer, image-maker, and animator. He sees little separation between the many mediums he deploys, just as he relishes the interplay between his ongoing generative personal practice, frequent collaborations, and client-driven projects. In the surfaces and forms of all St. John’s work—whether furniture, product, graphic campaign or illustration—reside the crosscurrents of his varied experiences and interests in texture, scale, light, movement, image, abstraction, and materiality.

Through HunterGatherer, the studio/workshop that he founded in 2000, St. John’s clients run the gamut from The New York Times, Toyota Prius, and GreenNYC, to Nickelodeon, MTV, and Pilgrim Surf + Supply. His work is widely broadcast and published and was included in the Cooper-Hewitt National Design Triennial, among other exhibitions. St. John taught for nine years in the Yale School of Art’s Graduate Graphic Design Program.

Originally from Oahu, Hawaii, St. John currently lives in Brooklyn, NY with his wife, Stella and their three children. 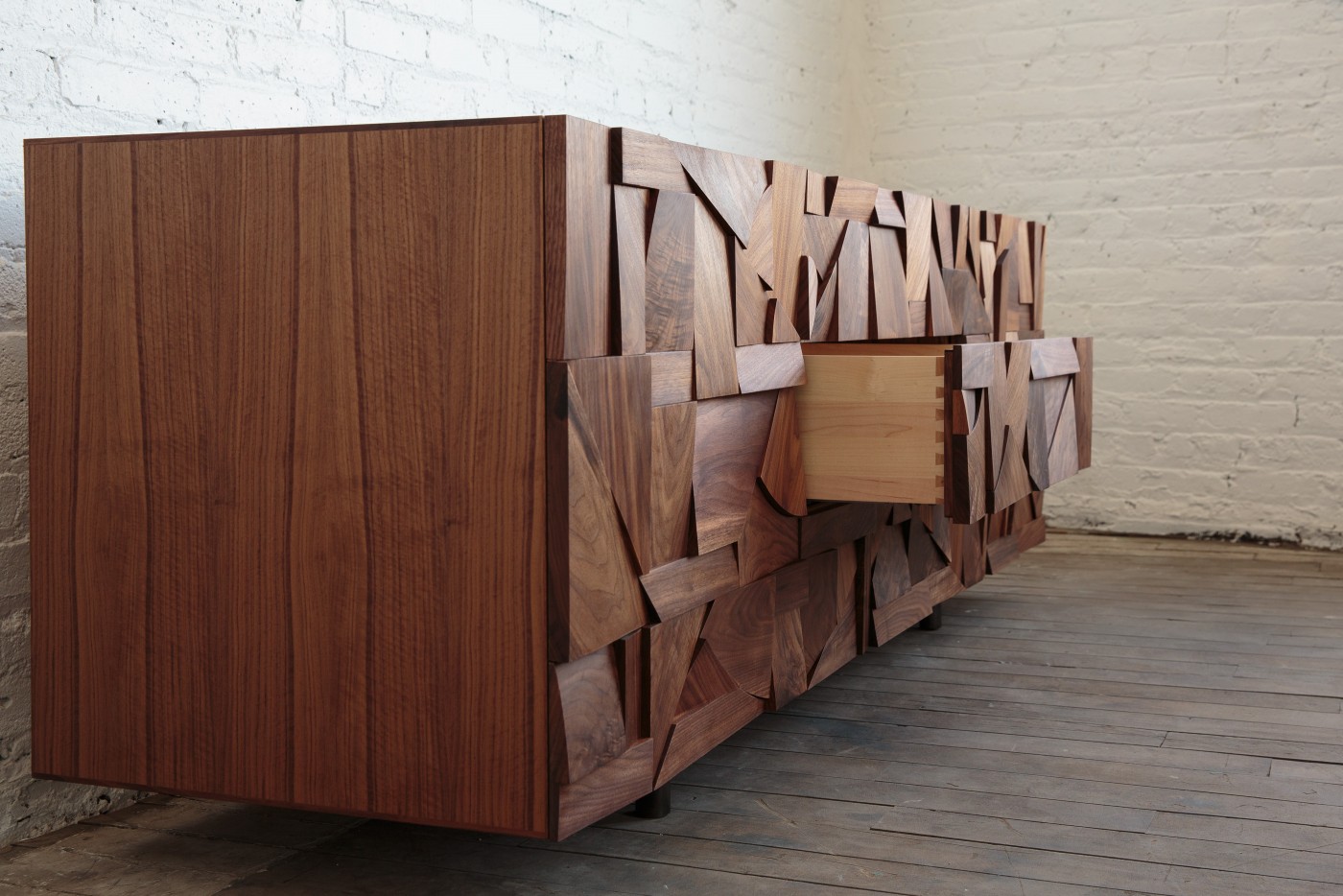 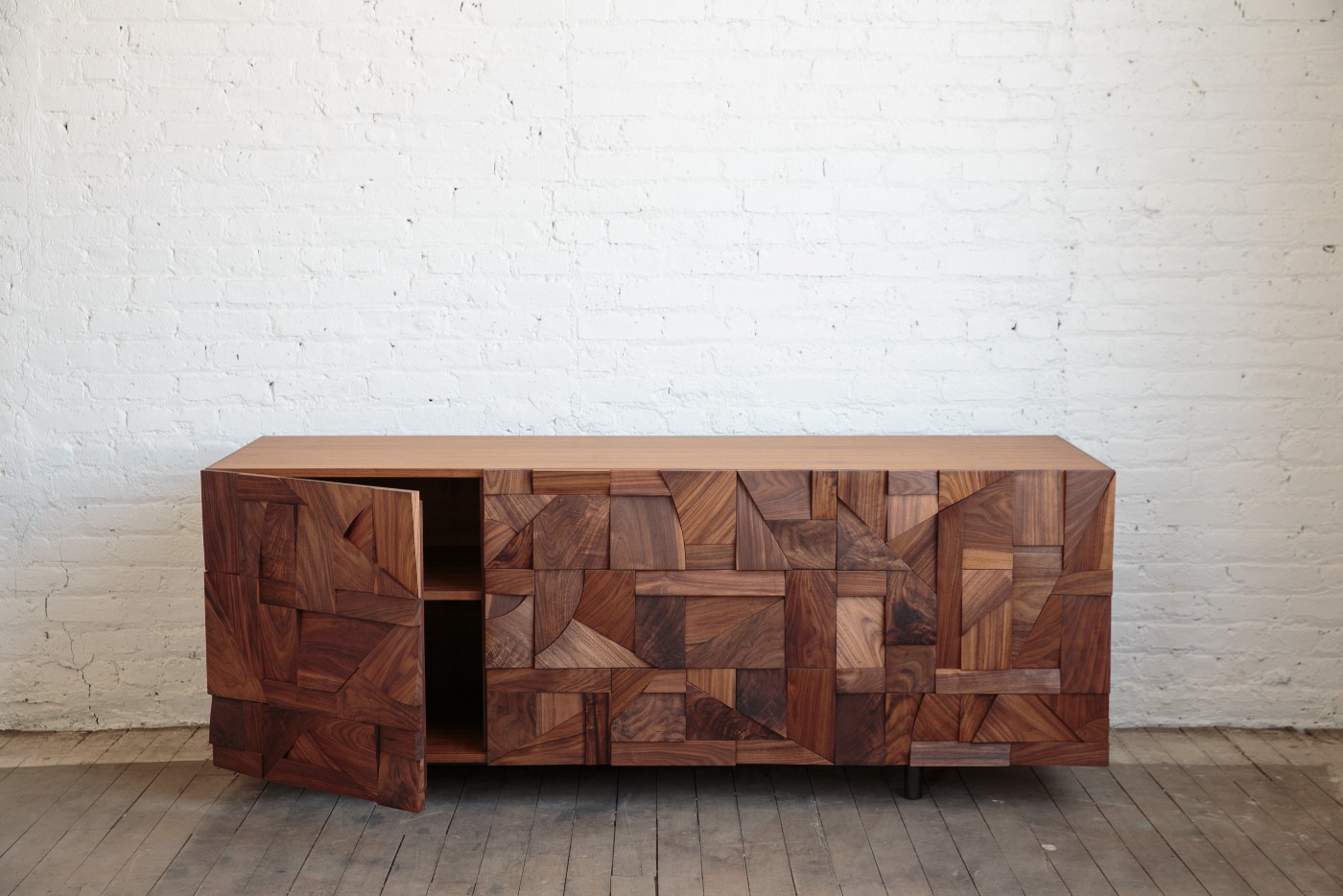